We’ve looked at AutoCorrect and how all options you set are not only available within PowerPoint, but also in other Office programs that use AutoCorrect such as Word, Excel, and Outlook. Over a while, your custom AutoCorrect entries will become a huge asset. You’ll be used to typing some characters that will automatically show up as a word or a phrase, and everything would seem awesome until your computer crashes, or if you want to move to a new computer system. 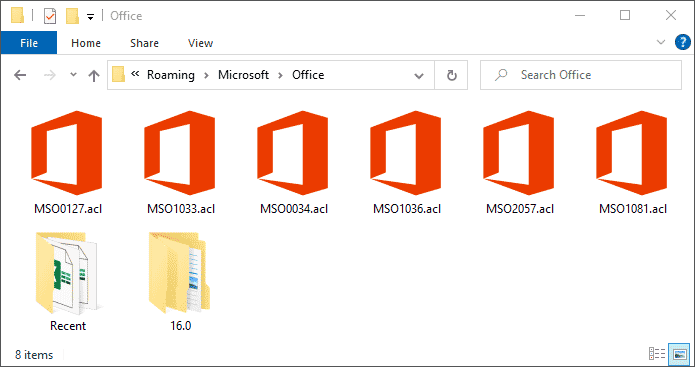